Republic of Mauritius is an island nation in the Indian Ocean, 2000 kilometers from the east coast of the African continent. A result of volcanic activity some 8 million years ago, this geological marvel is home to 150 kilometers of white beaches, a broken ring of mountain ranges raising as high as 800 meters and streams and rivers that speckle the islands. Within it lives some of the world’s rarest plants animals. A holiday in Mauritius can we be a wonderfully varied experienced and offers endless opportunity to explore its natural beauty as well as to enjoy the famous beaches

Currency: The Mauritian Rupee (MUR). It’s sensible to order currency in advance of your trip, but ATMs are widespread on the island and credit cards generally accepted

Languages: English is generally accepted as the official language, but Creole is most widely spoken. You will also hear French, Hindi, Bhojpuri, Urdu and Chinese

Religion: A real mix – but almost half of the population are Hindu, followed by Christian (mainly Roman Catholic), Muslim, Chinese Buddhism and Confucianism

Plug sockets: 230V/50hz and often UK three-pin sockets, but take an adaptor in case of variation

Airport to East and West Coast: 50mins to 1hr car 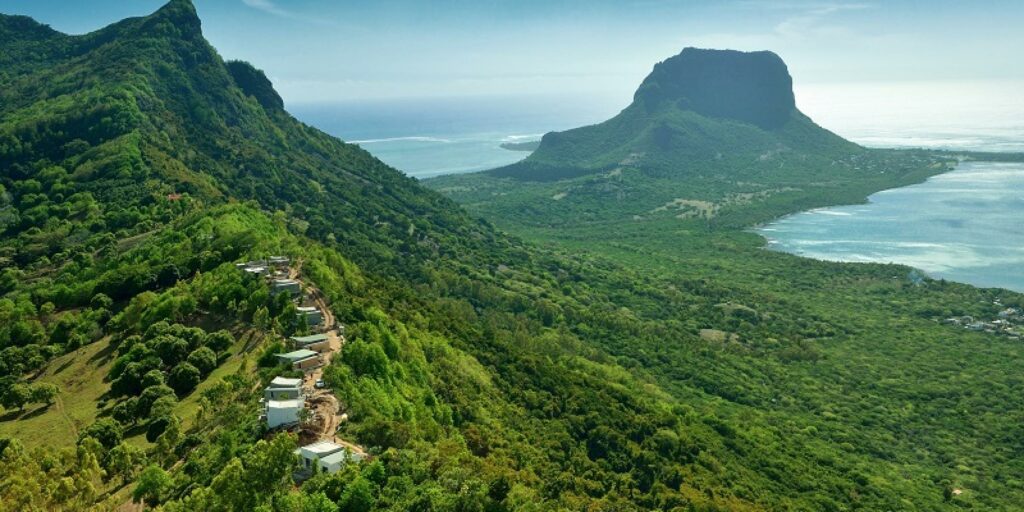 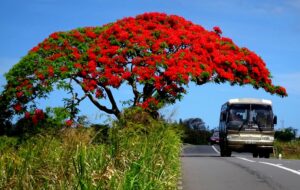 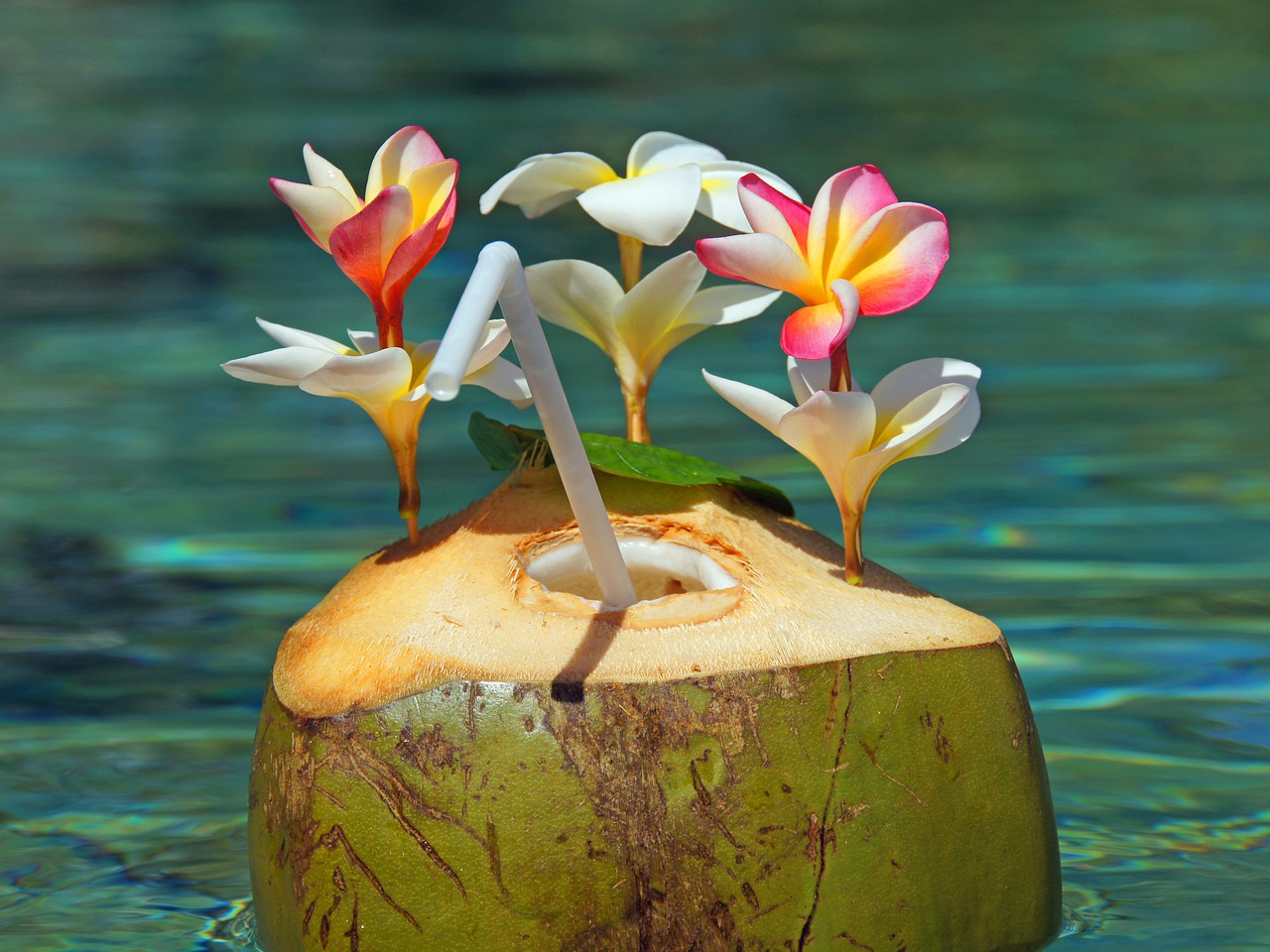 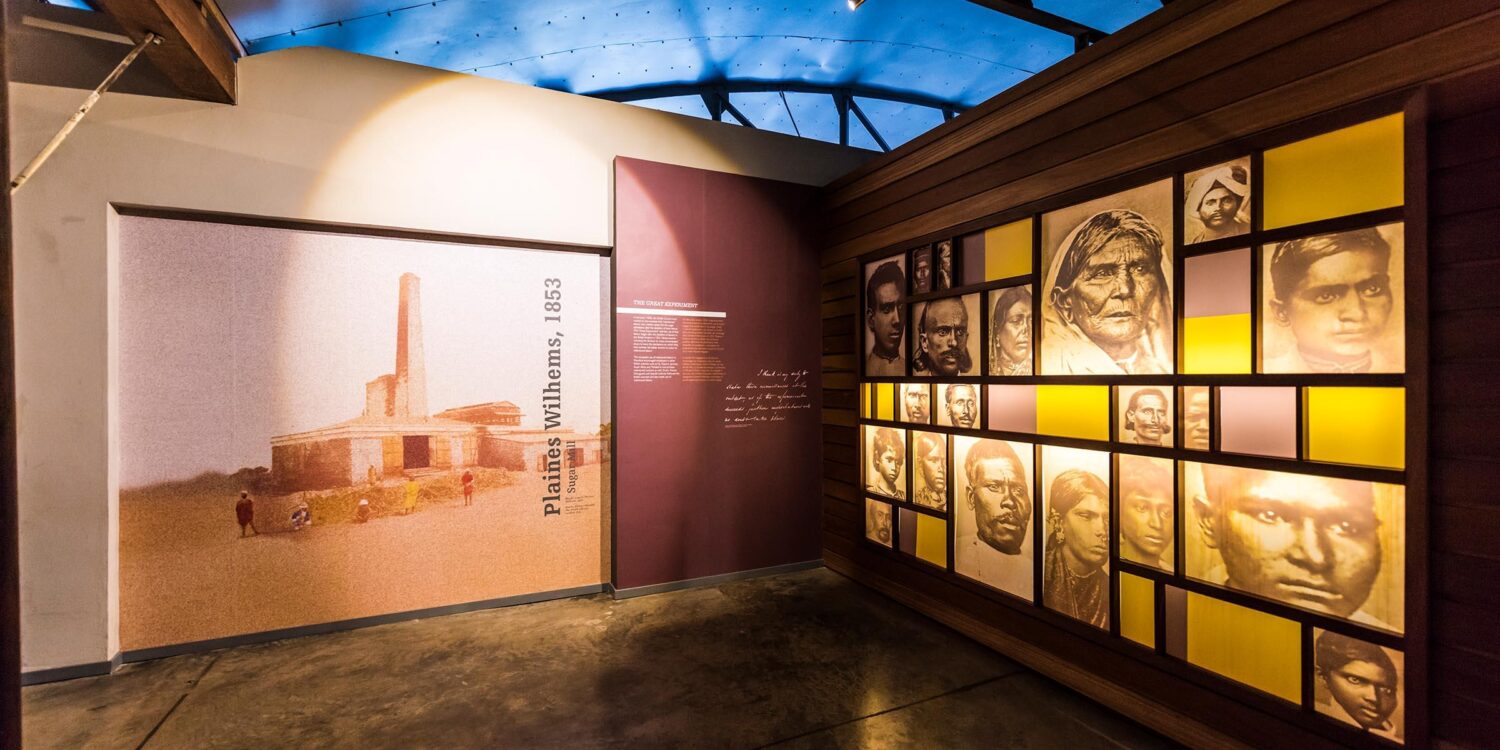 Mauritius is at its coolest from May to September, although temperatures rarely drop below 25C. December to April is when the island is at its hottest and most humid and when it also has the highest chance of rain, the volume of which can vary across the island.

Expect a palate-pleasing mix of French, Creole, Indian, Chinese and British influences, with everything from croissants to curries on the menu. Some local dishes to try include dhal puris, rotis filled with dal and pickles and served with curry, and the popular Creole stew of rougaille, with meat or fish, garlic, onion and thyme. Or you could just snack on deep-fried cassava chips with a cold local Phoenix beer; trying some of the rum made on the island is also a must

Around two-thirds of Mauritians are of Indian origin, descended from indentured labourers brought to work in the sugar industry. A further high percentage is Creole (mixed French and African descent), alongside some Chinese and those of Franco-Mauritian descent. Hinduism is the predominant religion, followed by Christianity, Islam and Buddhism, with many religious and cultural festivals celebrated. Mauritius is known for sega, a folk dance set to a rhythmic beat with its roots in the 18th century when slaves performed it.

The “sunset coast”, which stretches along the west side of the island from Port Louis down to Le Morne Peninsula, has some of Mauritius’ most breathtaking scenery and is home to Black River Gorges National Park. A fascinating side trip is Grand Bassin, a crater-lake and sacred Hindu site with a towering 33-metre statue of Shiva. For families, La Vanille Nature Park has hundreds of Giant Aldabra tortoises to wander among, while Casela Nature Park has canyon swinging, quad biking or a more sedate safari among some of Africa’s most famed creatures. More key attractions include Flic en Flac, a legendary surf spot in the 1970s now famed for its dolphins, while Le Morne in the south is home to exclusive hotels and excellent kite surfing with the monolith of Le Morne Brabant among the island’s best climbs. Historically the south is less developed, with empty beaches and fishing villages, but several “domaines” or sugar estates, have now been turned over to nature and activity tourism, such as the one at Bel Ombre.

The sunniest part of the island, boasting chalky-white beaches and good proximity to Port Louis, it’s hardly surprising the north is the tourism hotspot, especially around Grand Baie, with plenty of restaurants lining Coastal Road. When it comes to activities, there’s everything from sky diving to parasailing, underwater walks to submarine excursions, or simply a catamaran cruise, to sleepier Ilot Gabriel. Shaded by tall casuarina trees, Trou aux Biches is considered one of the best beaches on the island and Mont Choisy, a 2km stretch of white sand, also curves north from here. Up at the island’s most northerly tip is the peaceful fishing village of Cap Malheureux, or Cape of Misfortune, named for its history of shipwrecks.

Home to beaches such as 10km Belle Mare, the eastern shoreline is where many of the original luxury hotels started life, such as One&Only Le Saint Geran and Le Touessrok (now a Shangri-La hotel). Definitely plan a day at sea from here, stopping off at Ile aux Cerfs, a popular island on a boat trip from the tourist hub of Trou d’Eau Douce. Blue Bay Marine Park – the only one in Mauritius – on the southeast coast near Mahebourg, is one of the best places to snorkel close to shore, or you can take a ride in a glass-bottomed boat. The reserve is home to private Ile des Deux Cocos, complete with 1920s villa and managed by LUX Resorts, who can reserve it for an overnight stay, day trip, or exclusive event. Or opt for Ile aux Aigrettes, a conservation island where tortoises lumber in the shade and you can spot the rare Telfair’s skinks, the ornately-coloured day gecko and pink pigeons.

Closer to Madagascar and the Comoros than it is to the rest of the Seychelles, Aldabra Atoll lies 1,150km from Mahé. This huge coralline was designated a UNESCO World Heritage site in order to protect its delicate eco-system and huge population (thought to be more than 152,000) of endemic giant Aldabra tortoise, which are the world’s oldest living creatures but were nearly wiped out by colonial use of them for food and their shells. Tourists cannot visit, but it’s a key part of the Seychelles story

Arabs were the first to discover the island in the 9th century, naming it Dina Arobi. But they didn’t settle and the Portuguese passed by too, leaving it to the Dutch to start a full settlement in 1638. They named it after Prince Maurice van Nassau, and started exporting its Ebony wood, introducing sugar cane plants from Java and killing swathes of dodo and giant tortoise for food. Survival was tough and the Dutch finally gave up in 1710. Five years later, the French arrived and infrastructure developed considerably, but they lost the island to the British in the Napoleonic Wars with the 1814 Treaty of Paris ratifying the cession of Mauritius to the British, who ruled until independence in 1968